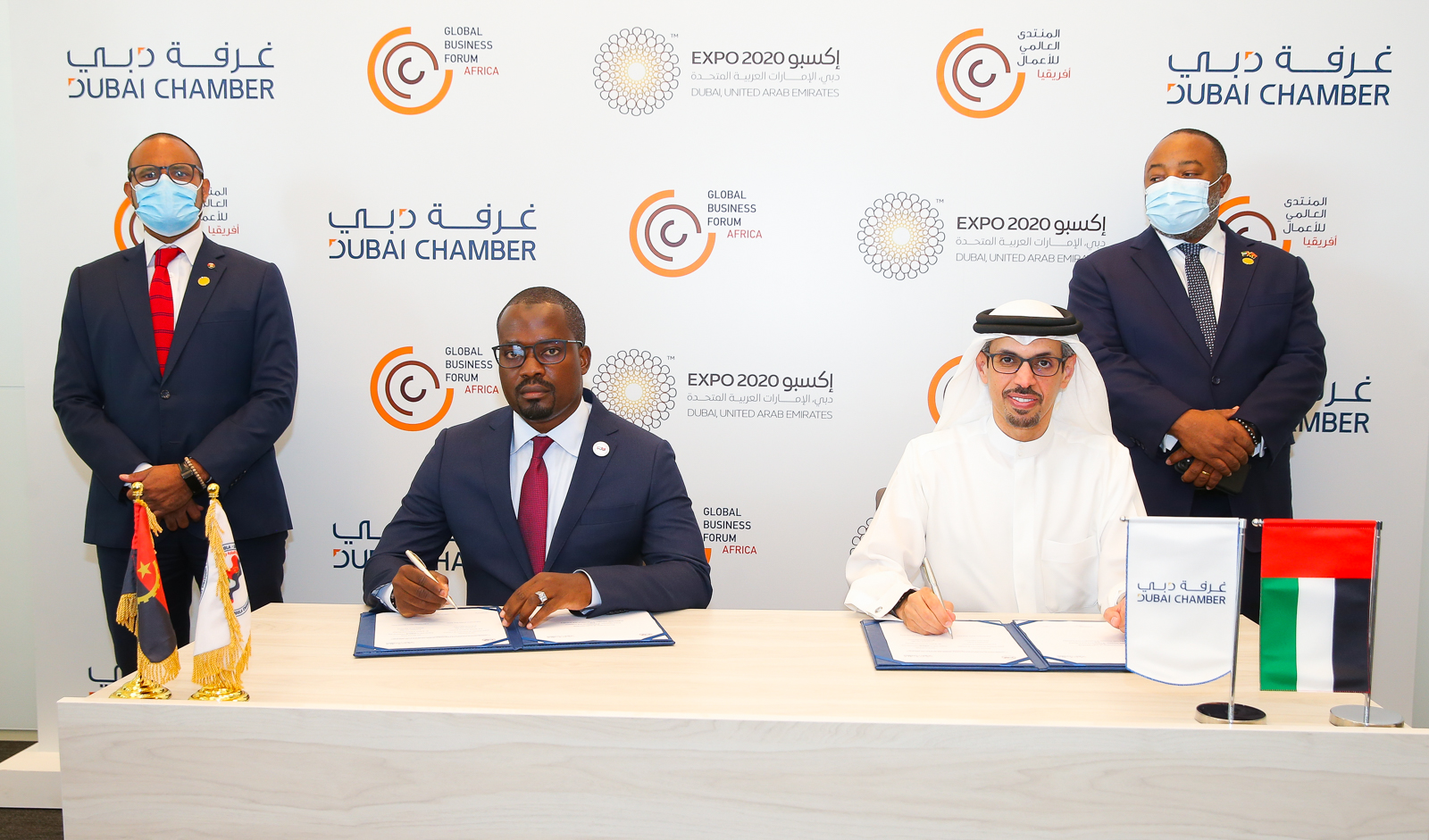 Announced on the sidelines of the Global Business Forum Africa (GBF) 2021, taking place at Expo 2020 Dubai, the agreement establishes a framework for developing stronger business relations between the parties and establishes cooperation procedures to enhance the achievement of their respective economic objectives.

Under the terms of the MoU, two chambers will promote trade in their respective countries, exchange information on trade opportunities and investment potential, organize prospective business missions, study trips, commercial events, trade fairs, exhibitions, seminars and training sessions for the mutual benefit of their members. In addition, the chambers will send and receive business delegations and encourage joint ventures among their members.

H.E. Buamim described the MoU as an important development that will strengthen trade ties between Angola and Dubai and create new channels of business exchange. With four representative offices located in Africa, Dubai Chamber looks forward to providing all necessary assistance and support to ensure that Dubai-Angola business relations continue to flourish, he added.

“This agreement will lead to abiding bonds between the business communities of Angola and Dubai by promoting and facilitating economic and commercial cooperation in accordance with the relevant laws and regulations. In addition to fostering a favourable business environment, the agreement promotes joint ventures through - among other initiatives – the organising of business missions, study trips, seminars, training, symposiums and commercial events for the benefit of both our chambers’ members,” said Bráulio Mohammad Sanda Martins.

The sixth edition of GBF Africa is the first of three Global Business Forums organised by Dubai Chamber in partnership with Expo 2020 Dubai.  Over the last five editions of GBF Africa, the forum has brought together more than 6,000 participants, 22 African presidents and 120 African ministers, who held more than 1,150 bilateral investment meetings. 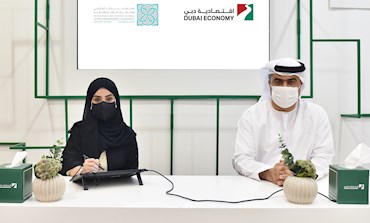 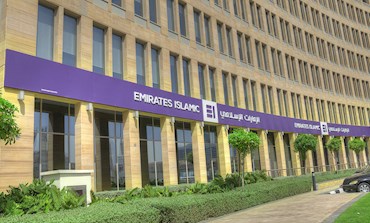