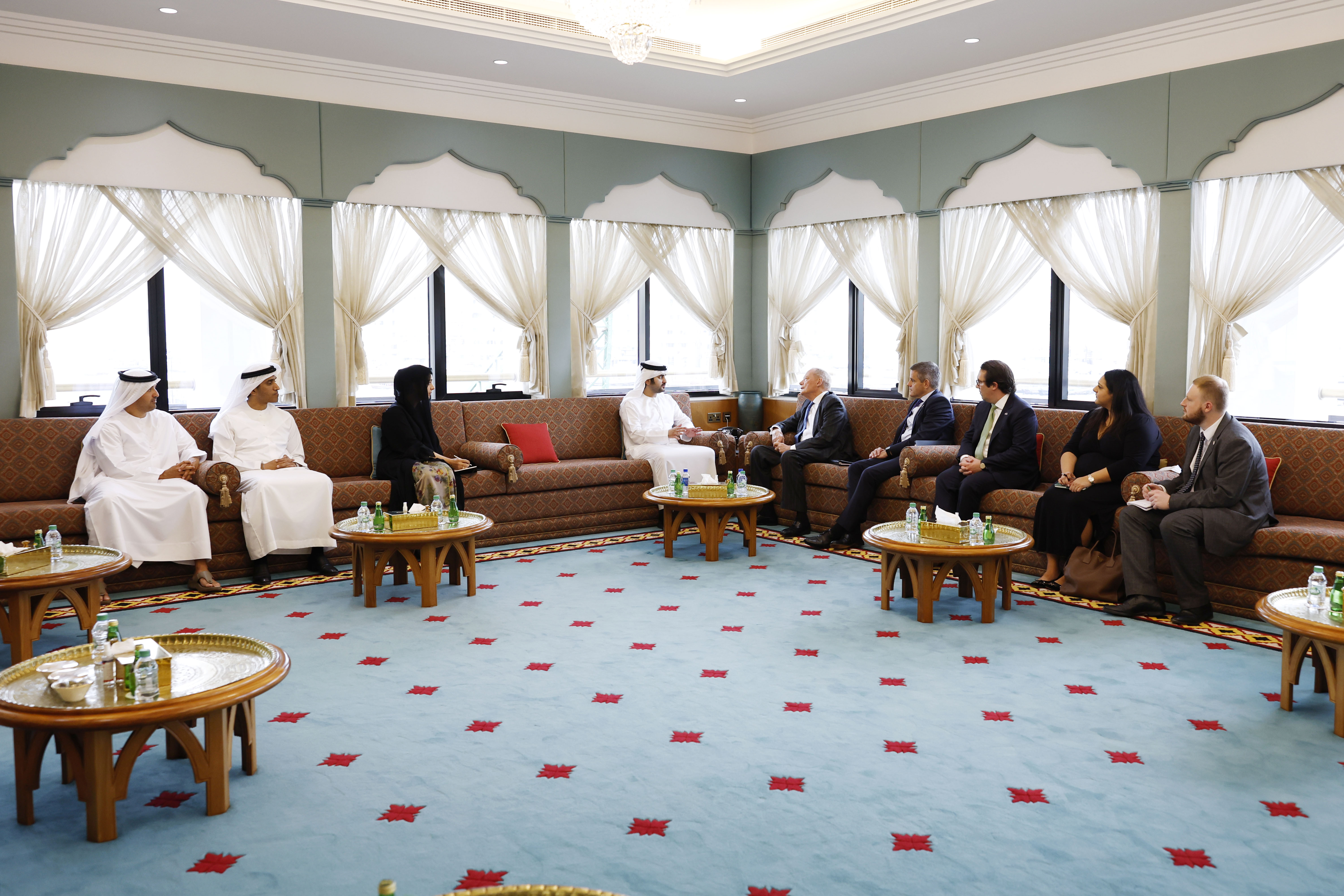 HH Sheikh Maktoum bin Mohammed and the UK Minister discussed ways to further build on the strong ties between the two countries to expand cooperation and leverage new growth opportunities in various areas including trade, investment and innovation. The discussions sought to identify new avenues to diversify the bilateral economic relationship and broaden partnerships in vital sectors like energy, infrastructure, technology and life sciences, in ways that will drive mutual development.

“The continued growth of the robust relationship between the UAE and the UK demonstrates the resilience of our ties in an evolving global environment. Building on our historical bonds, the UAE is keen to work closely with the UK to promote sustainable prosperity and security not only for our two nations but also the world. We are also keen to forge partnerships to develop solutions to critical global challenges and expand the exchange of knowledge, skills and ideas,” His Highness said.

Recent years have seen the strengthening of trade and investment ties between the two countries. The UAE is the UK’s third largest trading partner outside Europe and its largest trading partner in the Middle East. The UAE is also a key market for Britain's expanding trade ambitions in the post-Brexit phase, with the UK aiming to double the number of businesses exporting goods and services across the world by 2030.

Major investment deals signed recently by the two countries represent a new groundbreaking dimension to the partnership between the two countries. Tourism represents another example of close links, with the UAE receiving around 1.5 million visitors from the UK every year.

The meeting was attended by Her Excellency Reem Al Hashimy, Minister of State for International Cooperation; His Excellency Abdulla Al Basti, Secretary General, The Executive Council of Dubai; and His Excellency Helal Saeed Al Marri, Director General of Dubai’s Department of Economy and Tourism. 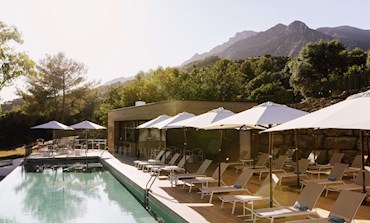 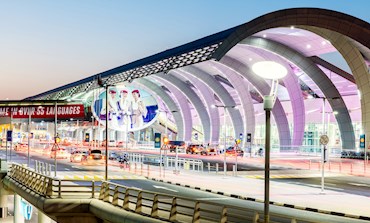 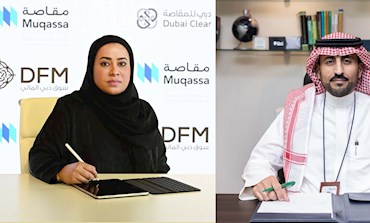