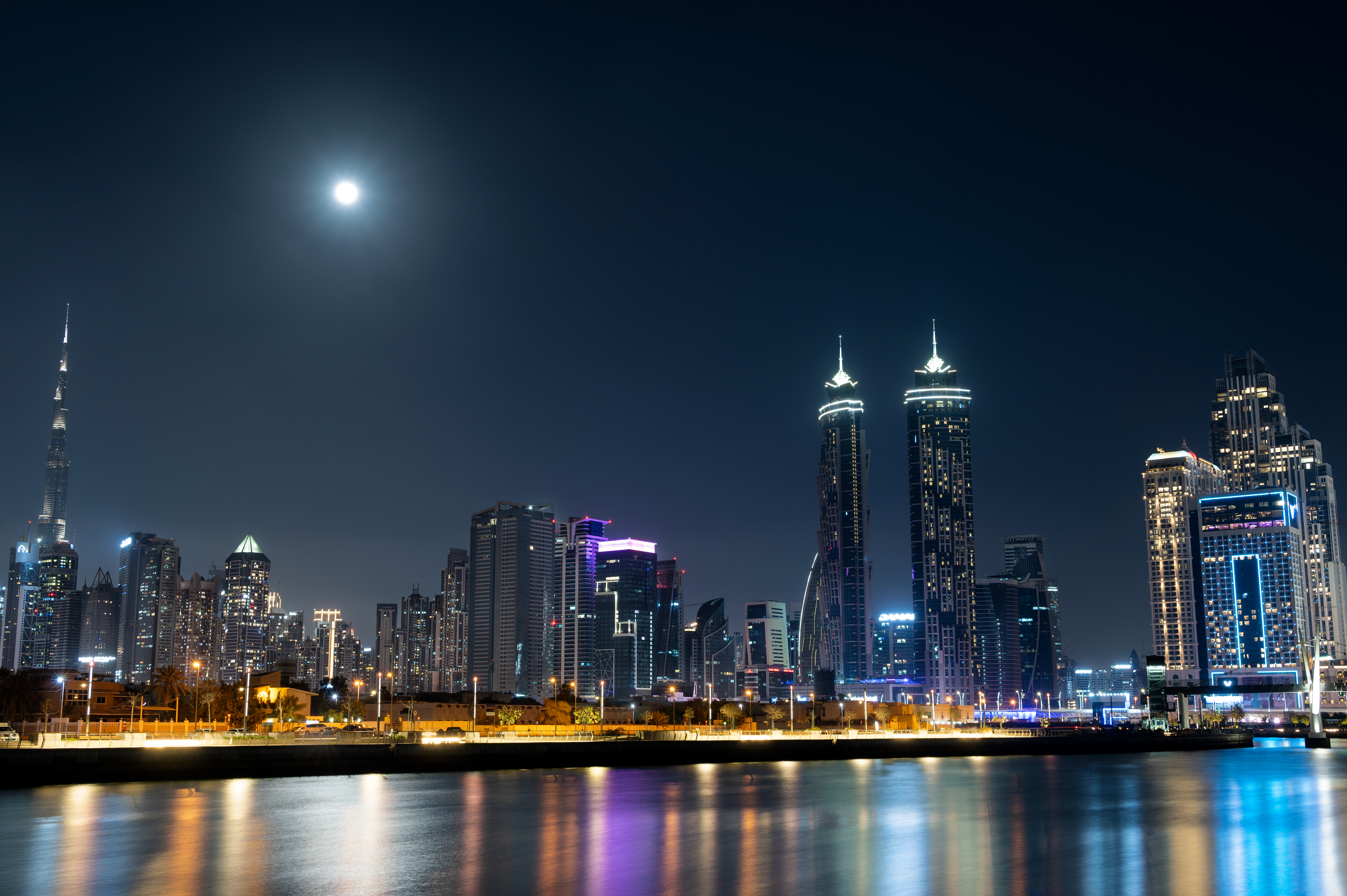 - Released on the sidelines of the 12th World Chambers Congress in Dubai, the latest Dubai Innovation Index Report analyses innovation output across 39 global cities.
- Dubai ranked ahead of Beijing, Shanghai and Sao Paulo, as the emirate scores high in the categories of infrastructure, government and society

Dubai leads the Arab world in the latest edition of the Dubai Innovation Index, maintaining its 20th position globally in 2020, Dubai Chamber announced today as it released the Index at the 12th World Chambers Congress in Dubai.

The Index report, bearing the theme The Road to Recovery Through Resilience and Innovation, analysed a total of 39 cities. Seven new cities were added to the latest edition of the Index, which was developed by Dubai Chamber in collaboration with PwC.

HE Hamad  Buamim, President and CEO,  Dubai Chamber, said Dubai’s performance in the latest edition of the Index reflects its ability to deliver innovation-driven development in line with the vision of His Highness Sheikh Mohammed bin Rashid Al Maktoum, Vice President and Prime Minister of the UAE and Ruler of Dubai, to transform the emirate into a global innovation hub. “By providing a supportive environment, a robust regulatory and legislative framework and highly developed infrastructure, and comprehensively addressing various vital enabling drivers, Dubai is on track to achieve its aspirations under the follow-up and guidance of His Highness Sheikh Hamdan bin Mohammed bin Rashid Al Maktoum, Crown Prince of Dubai  and Chairman of The Executive Council. By embracing new ideas to raise excellence and rapidly implementing dynamic creative solutions, Dubai is raising the performance of sectors across its economy,” he added.

Under the first pillar of the Index, Agile Government, Dubai ranked 19th, scoring high marks for its e-Government services. Among the specific initiatives highlighted are the Dubai Paperless Strategy, which aims to achieve a paperless government by the end of 2021. As part of the transformation, 41 government entities have already halved their paper consumption and are moving towards 100% digitalisation. Also supporting Dubai’s performance on the Index is the Dubai Blockchain Strategy, which has facilitated the city’s adoption of blockchain records in 24 applications in various industries.

Under the Infrastructure category, Dubai was recognised for its academic institutions, including universities, boosting innovation by sharing their resources with startups and entrepreneurs. Also mentioned was the city’s attraction of foreign investment into its education sectors, with examples including the University of London’s Bayes Business School and the University of Birmingham setting up Campuses in the emirate. The Index also acknowledged Dubai’s Future District, with its research centre, incubators, accelerators and innovation space for future economy pioneers.

With regards to funding, Dubai performed well in the area of venture capital (VC), due to government-led incentives and support of global VCs looking to enter the market and those already invested in the market. Incentivisation approaches used include: tax incentives for VC funds, public-sector matching of investments and government support for early and mid-stage startups through additional services

The report highlighted positive change within Dubai’s funding landscape and a wider availability of funding channels in their ecosystems through ensuring a diversity of offerings that accompany the VC funding opportunities, with its offerings ranging from government-backed guarantee schemes like the Mohammed bin Rashid Innovation Fund to venture capital deals, angel investments, peer-to-peer lending and crowd funding. The Dubai Next platform, launched by the Dubai government in 2021, is expected to further enhance financial access for the city’s innovators.

Under the Society category, Dubai ranked 16th as the city embraces immigration, with expats drawn to its wealth of opportunities and tolerant cultural and religious environment. Further attracting expatriates to the emirate are its long-term visa schemes, which reward them for their contribution to the city.

The Index highlights how innovation is part of Dubai’s DNA, with its leadership strongly recognising the pivotal role that it plays in the country’s sustainable development. It also highlights the impact of the National Innovation Strategy launched in 2014 by His Highness Sheikh Mohammed bin Rashid Al Maktoum, Vice President and Prime Minister of the UAE and Ruler of Dubai, which has played a major role in prioritising innovation across all sectors and as a vital pillar of the economy.

Singapore and Hong Kong maintained their first and second places on the Index respectively, with Stockholm climbing three places to replace London in third position, with the UK capital dropping five places to eighth position this year. Toronto makes the biggest jump of all the 39 cities on the Index, rising seven places to reach 10th place from its 17th position in 2019.

Examining the state of innovation in cities around the world during a time of unprecedented turmoil and change, the latest edition of the Dubai Innovation Index states that at the start of a new era, the global exchange of knowledge and learning is more important than ever.

Key takeaways from this year’s Index are that digitalisation underpins the transformation and success of the most innovative cities; governments in top innovative cities do more to promote innovation than just set policies, oversee regulations and provide incentives; and the collaboration that has resulted from the pandemic has accelerated innovation by offering innovators enhanced opportunities for knowledge sharing, market access and funding.

Another significant finding was that while Europe and North America remained the leading regions for innovative cities, metropolises in other regions - notably Asia-Pacific - have been closing the gap.

The report also highlights that 2014 saw the launch of the first Dubai Innovation Index, which was the first-of-its-kind city level assessment of innovation which has influenced a raft of new measures, including strategies policies and procedures introduced in areas that include public private partnerships, robotics, blockchain, artificial intelligence, the Internet of Things and 3D printing, all of which have placed Dubai firmly on the innovation map.

The assessment categories on the Dubai Innovation Index include Agile Government, Infrastructure, Funding, Business Environment, and Society, with Dubai scoring highly across a number of key metrics.