Dubai firmly on course to achieve tourism goals as city welcomes 7.12 million international visitors in first half of 2022 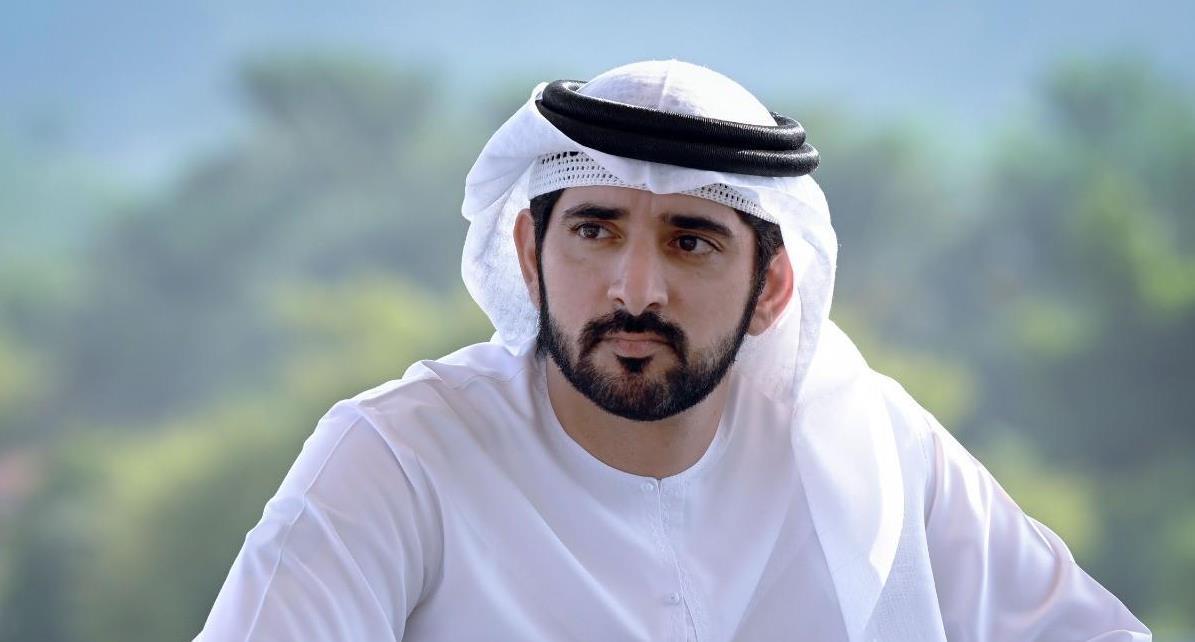 Hamdan bin Mohammed: “Mohammed bin Rashid’s vision to make Dubai the city of the future and the world’s best place to live, work and invest in has resulted in a resurgence of Dubai’s tourism sector”

- Positive tourism trends in H1 2022 put Dubai on track to achieve its target of becoming the world’s most visited destination and reinforce its position as a global destination of choice
- Dubai tourist numbers close in on pre-pandemic levels with a growth of more than 183% YoY in H1 2022, according to data from Dubai’s Department of Economy and Tourism
- Hotels in Dubai deliver stellar performance to post significant growth across all metrics
- Average hotel occupancy reaches 74% in H1 2022, one of the highest in the world

Government of Dubai Media Office – 06 August 2022: Dubai attracted 7.12 million international overnight visitors between January and June 2022, recording more than 183% growth in visitors compared to the 2.52 million tourists who visited Dubai during the same period in 2021, according to latest data from Dubai’s Department of Economy and Tourism (DET). This positive trend in H1 2022 places the city firmly on track to achieve its tourism goals for 2022 and beyond, and further reinforces its position as an international destination of choice.

His Highness Sheikh Hamdan bin Mohammed bin Rashid Al Maktoum, Crown Prince of Dubai and Chairman of The Executive Council of Dubai, said: “The vision of His Highness Sheikh Mohammed bin Rashid Al Maktoum, Vice President and Prime Minister of the UAE and Ruler of Dubai, to make Dubai the city of the future and the world’s best place to live, work and invest in has resulted in a resurgence of Dubai’s tourism sector. The growth in tourists reflects the resilience and dynamism of the emirate’s economy. His Highness’s vision has helped Dubai create a strong and stable economic foundation and a dynamic business ecosystem, enabling it to become a leading global hub for diverse sectors. The rapid rise in international tourist arrivals puts Dubai on track to achieve its ambitious target of becoming the world’s most visited destination. In the years ahead, Dubai will continue to develop itself further as a destination that offers compelling value to international travellers.”

The number of tourists recorded in H1 2022 was close to the numbers achieved in the first six months of 2019, which saw 8.36 million tourists arriving in Dubai. The emirate’s ability to quickly return to near pre-pandemic tourism levels is even more remarkable given the impact of unprecedented challenges and other macroeconomic factors on the global economy and tourism sector.

Regional market share
From a regional perspective, Western Europe accounted for a significant share of tourist arrivals, comprising 22% of total international visitors in the first six months of 2022. MENA and GCC continued to make an impact, collectively contributing 34% of total international visitors and highlighting Dubai’s strong appeal to visitors from surrounding markets as a trusted and preferred destination. These regions were followed closely by South Asia with a share of 16% and Russia, CIS and Eastern Europe together accounting for 11% of total visitors in H1 2022.  The wide geographic spread reflects Dubai’s diversified strategy aimed at driving traffic from a broad spectrum of countries and visitor segments, mitigating the risks associated with over-reliance on any one region, and underscoring the success of destination marketing campaigns delivering customised messaging across specialised audience-specific platforms.

World’s highest hotel occupancy levels
The wide range of hotel establishments in Dubai presented yet another stellar performance across all hospitality metrics during the first half of 2022. Average occupancy for the hotel sector between January and June 2022 stood at 74%, one of the world’s highest, compared to 62% in H1 2021, a difference of 12 percentage points and just short of the 76% occupancy level registered during the pre-pandemic period of H1 2019. This is particularly noteworthy as it was achieved in spite of a +19% increase in room capacity over the same period in 2019. Dubai’s hotel inventory by the end of June 2022 comprised 140,778 rooms open at 773 hotel establishments, compared to 118,345 rooms available at the end of June 2019 across 714 establishments. Meanwhile, the total number of hotels in H1 2022 marked an 8% growth over H1 2021, highlighting continued strong investor confidence in Dubai’s tourism sector.

The hotel sector outperformed pre-pandemic levels across all other key measurements – Occupied Room Nights, Average Daily Rate (ADR) and Revenue per Available Room (RevPAR). Dubai hotel establishments delivered a combined 18.47million occupied room nights during the first six months of the year, a +30.4% YoY growth, and a +18% increase over the pre-pandemic period of H1 2019, which yielded 15.71 million occupied room nights. In addition, the ADR of AED567 in the first half of the year surpassed the ADRs for both H1 2021 (AED382) and 2019 (AED444), with 48.5% and 28% YoY growth, respectively.  The robust performance of the hotel sector is also evident in RevPAR growth – a surge of over 76% compared to the first six months of  2021 (AED417 v AED237)  and an increase of 24% over the pre-pandemic period in 2019 (RevPAR of AED336). According to hotel analytics firm STR, Dubai ranks No.3 globally on RevPAR (US$147), after Paris (US$195) and New York (US$172).

Dubai’s enduring global appeal
The latest data demonstrate Dubai’s enduring appeal as a must-visit destination, further validating Dubai’s ranking as the No.1 global destination in Tripadvisor Travellers’ Choice Awards 2022. It also remains one of the most sought-after cities for international travel, business and events at a time when the majority of global destinations have reopened for tourism. The highly encouraging industry performance is primarily attributed to the hugely successful six-month long Expo 2020 Dubai, which attracted over 24 million visits by the time it concluded on 31 March this year, as well as the continued support extended by both domestic and global partners in showcasing Dubai as a multi-faceted destination that is safe, open and accessible. A host of festivals, leisure and business events, including the Dubai Shopping Festival, Dubai Food Festival, Gulfood, and the Dubai World Cup. The World Government Summit, Binance Blockchain Week, Dubai Desert Classic, Dubai Duty Free Tennis Championship, Gulfood, Dubai International Boat Show and the Arabian Travel Market also contributed to the growth.

Global campaigns take Dubai to the world
Apart from the host of global gatherings and events showcasing the diversity of the destination’s offering, Dubai continues to engage global audiences through international campaigns and in-market trade activities that highlight it as a destination of choice. This includes the ‘Dubai Presents’ campaign, which promotes the city’s attractions through a series of movie-style trailers featuring stars from both Hollywood and Bollywood. Marketing activities in key international markets have also been enhanced to showcase the city as the summer destination of choice, particularly through a rewarding ‘Stay More, Pay Less’ summer campaign to attract travellers and families to Dubai, in addition to driving traffic to the ongoing Dubai Summer Surprises festival. 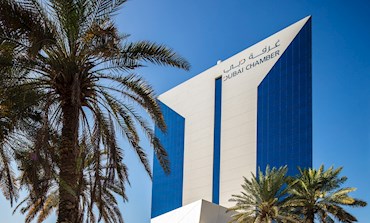 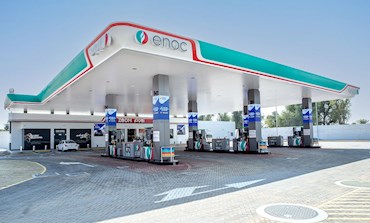