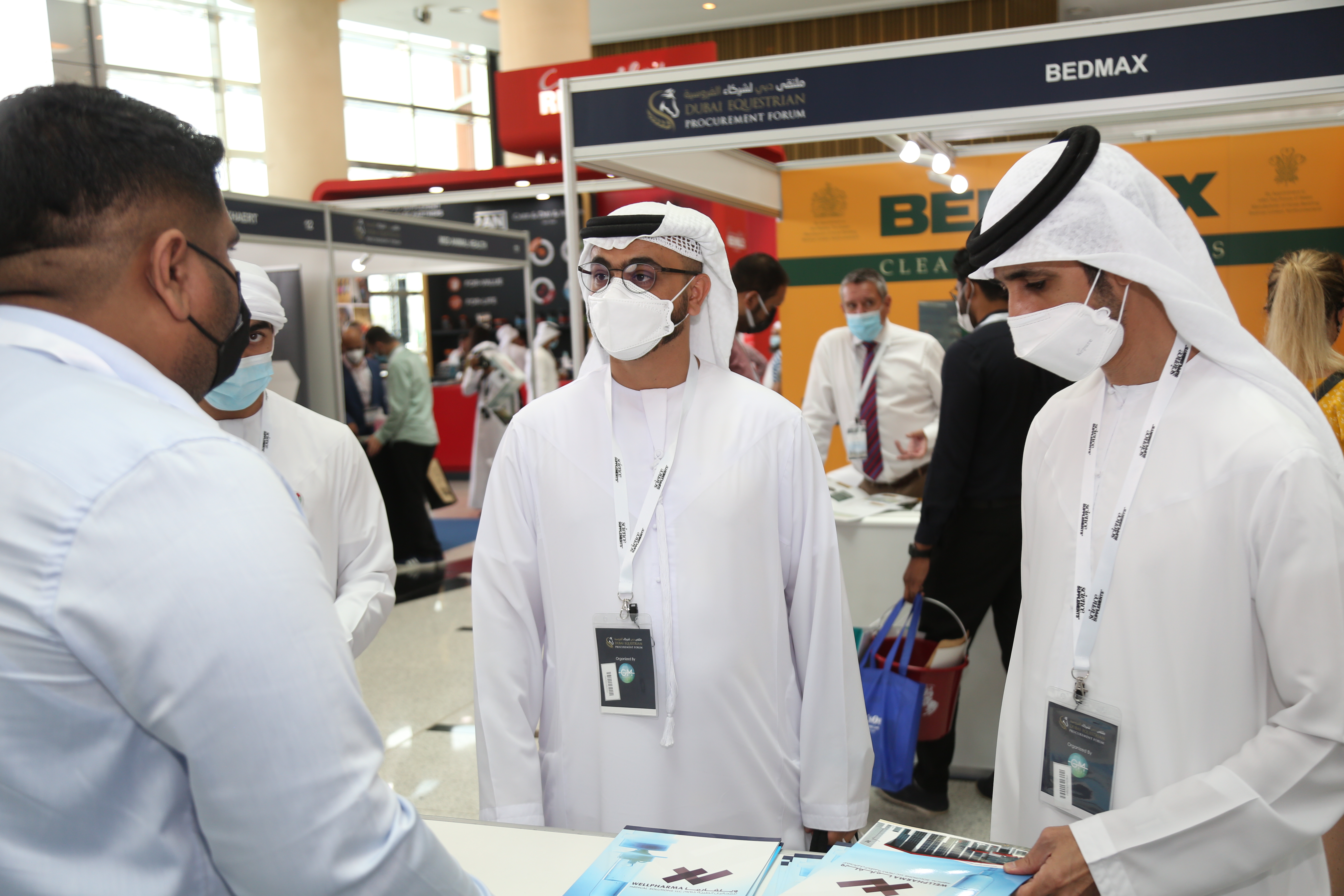 - Second Annual Dubai Equestrian Procurement Forum all set to open at Meydan Grandstand
- Organised in conjunction with Dubai World Cup Carnival, the 2nd Annual Dubai Equestrian Forum will be held at the Meydan Grandstand, Dubai, from 5-6 March 2022
- Two-day exhibition and conference will be attended by more than 500 international and regional industry players
- AED 1.47 billion worth of new initiatives and announcements from the largest stakeholders including Dubai Racing Club and Dubai Equestrian Club expected to boost the industry


The 2nd Dubai Equestrian Procurement Forum is all set to open at the Meydan Grandstand on Saturday, 5 March 2022. Running until 6 March in conjunction with Dubai World Cup Carnival’s Super Saturday, the event promises to be one of the biggest extravaganzas in the region’s growing equine industry.

The two-day Dubai World Cup Carnival, which began on 13 January at the Meydan Racecourse, has several new races lined up this year. The popular Super Saturday card, scheduled for 5 March, will welcome the addition of a new race in the form of the US$300,000 Ras Al Khor over 1,400 metres on turf.

Sheikh Rashid bin Dalmook, Chairman of Dubai Racing Club, said: “I am pleased to see the high turnout of participants as we make final preparations to receive industry stakeholders. The strong interest the event has evoked from major players across the sector takes the 2nd Dubai Equestrian Procurement Forum to the next level.”

“We are extremely proud to organise the second edition of the event, which brings the equestrian industry together under one roof to discuss new business opportunities and developments in the sector. Guided by the vision of His Highness Sheikh Mohammed bin Rashid Al Maktoum, Vice President and Prime Minister of the UAE and Ruler of Dubai, this event is rapidly growing in stature and participation. We look forward to creating new initiatives like this to support the industry both regionally and internationally.”

Several new initiatives and announcements by the largest stakeholders including Dubai Racing Club and Dubai Equestrian Club, currently estimated to be worth US$400 million (AED 1.47 billion), are expected to boost the fast-growing industry.

With a focus on providing a ‘GCC Forum for All GCC Equestrian Procurement’, the two-day exhibition and conference will be attended by more than 500 international and regional industry suppliers, buyers, producers, horse owners, breeders, professionals and technology partners as well as experts and racing clubs from the Middle East and beyond.

Opportunities emerging from future projects in the sector will be on top of the Forum’s agenda. The event will be attended by more than 250 stables, 350 buyers and 75 suppliers. The two-day event will host a series of panel discussions and presentations on industry issues and opportunities and participants will have the opportunity to win more than 250 giveaways and prizes.

Dubai Racing Club recently announced an enhanced racing calendar for the 2021/22 season, which will now include a four-race ‘Jumeirah Series’ on turf launched for the Classic generation, plus an exciting new race for Super Saturday. The addition of new races increases the total prizemoney for the racing season to over $40 million.

In conjunction with Dubai World Cup Carnival’s Super Saturday, the 2nd Dubai Equestrian Procurement Forum is likely to see several announcements that will boost the industry’s development. The region’s only equine industry exhibition that brings together all stakeholders including suppliers, sellers, buyers, importers, industry experts and racing clubs on one platform will strengthen engagement between diverse players in the sector, helping accelerate the multi-billion-dollar equine industry’s growth.

International and regional exhibitors will be showcasing their latest technologies and innovations for the equine industry including feed and nutritional products, flooring and bedding products, veterinary products and services, apparel, stable technologies and more. 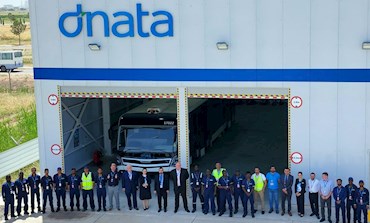 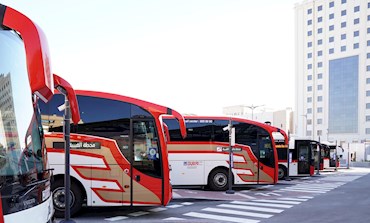 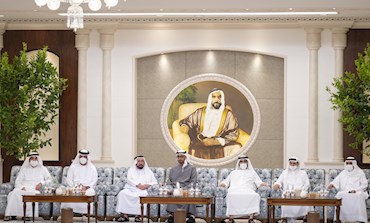