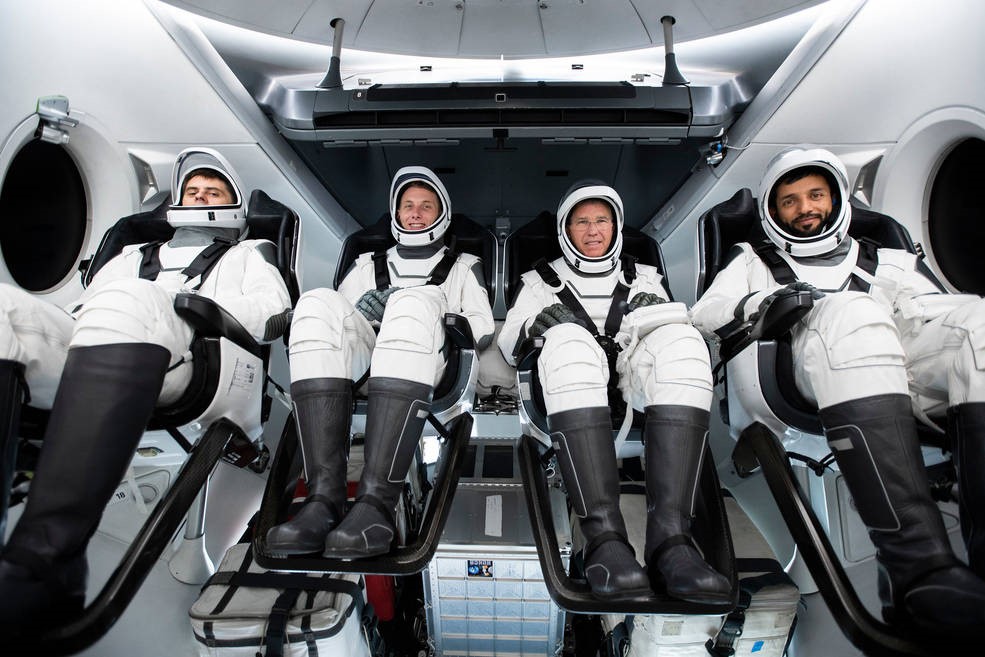 The Mohammed Bin Rashid Space Centre (MBRSC) confirms the launch of the second mission of the UAE Astronaut Programme which is scheduled for no earlier than 26 February, 2023.

Aboard SpaceX Crew Dragon spacecraft, Sultan AlNeyadi along with two astronauts will launch to International Space Station from Launch Complex 39A at NASA’s Kennedy Space Center in Florida. Once, aboard the station, Sultan will become a flight engineer for Expedition 69.

An elaborate media and public conference will be held on Wednesday, 25 January, at NASA's Johnson Space Center in Houston, highlighting mission details and a public address from H.E. Salem AlMarri, Director General MBRSC. For live viewing of the conference, watch - https://www.nasa.gov/nasalive.

The mission, dubbed Crew-6 will include a series of experiments and research, as well as important scientific findings about outer space. During the mission, Sultan will conduct numerous in-depth and advanced scientific experiments as part of the 'UAE Astronaut Programme,' which will train and prepare a team of Emirati astronauts before sending them into space to carry out various scientific missions.

The UAE Astronaut Programme launched by the MBRSC aims to establish the UAE’s infrastructure for human space exploration and is one of the most inspiring programmes that aim to meet the aspirations of young people with unique scientific capacities and personal skills. It also aims to develop the capabilities of Emirati astronauts and enable them to operate the ISS.

The Programme is one of the projects funded by the ICT Fund of the Telecommunications and Digital Government Regulatory Authority (TDRA) which aims to support research and development in the ICT sector in the UAE.

For more information on the mission, visit - https://www.mbrsc.ae/service/astronaut_prog/. 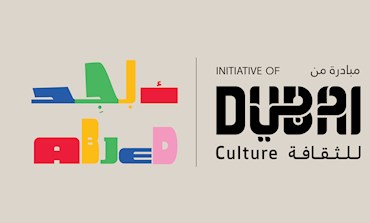 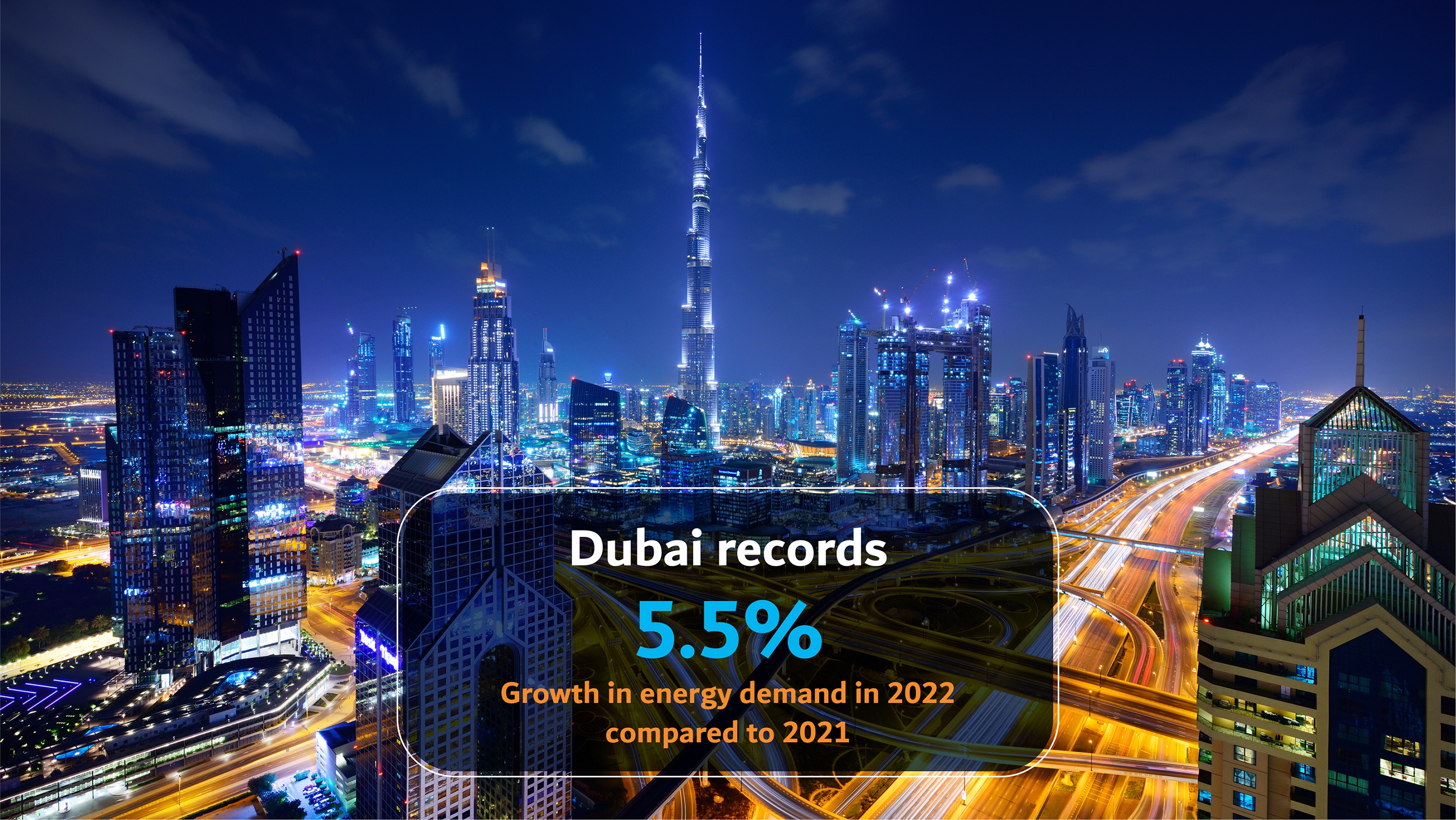